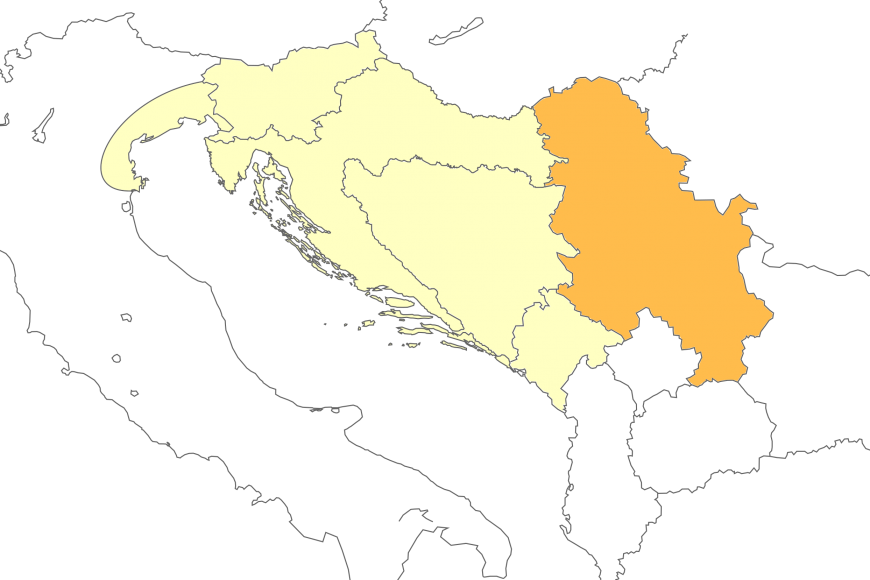 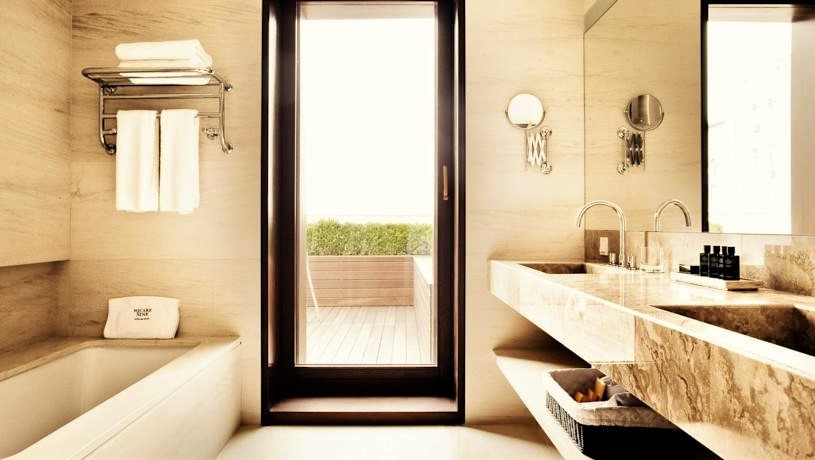 Serbia is located in the southeast of Europe and occupies the central part of the Balkan Peninsula. Its northern part is a spacious plains and southern parts characterized by hills and mountains.

Serbia’s young, European-minded population brings a bubbling energy to its bars, cafés and clubs, producing an adrenaline-charged nightlife unmatched anywhere else in the Balkans.

Belgrade, the capital of Serbia,  is a vigorous, high-energy city, where throughout spring and summer all ages throng the streets at all hours. With a seemingly endless supply of bars and clubs, its nightlife is one of the unexpected high points on any European itinerary.

North of Belgrade, stretching up towards the Hungarian border and spanning the southern part of the fertile Pannonian Plain, is Vojvodina, one of Serbia’s most ethnically eclectic regions, with a large Hungarian minority. The region’s capital,Novi Sad, is a charming spot that’s a feasible day-trip from the capital or a handy springboard north to Subotica and Hungary.

Serbia is relatively safe when it comes to crime.

How to visit Serbia

3 days are enough to visit the main highlights. Serbia is often combined with other countries, especially with Croatia and Bosnia and Herzegovina. The most important sites are the city of Belgrade, the capital city and the city of Novi Sad, the synonymous for the annual Exit Festival. Exit is undoubtedly one of Europe’s foremost music events.

Serbia has a mild continental climate with cold winters and warm summers. The coldest month is January with the mean monthly temperature ranging from -6°C in mountainous regions to around 0°C in the country’s flat regions. Winters can be cloudy and foggy with really low temperatures and snow. Summers are very hot, with a wide daily temperature range (15°C – 30°C) and generally with cool nights. Spring and autumn can be very unstable with mild periods alternating with sudden rain and low temperatures.

You can find out more about which cookies we are using or switch them off in settings.

This website uses cookies so that we can provide you with the best user experience possible. Cookie information is stored in your browser and performs functions such as recognising you when you return to our website and helping our team to understand which sections of the website you find most interesting and useful.

You can adjust all of your cookie settings by navigating the tabs on the left hand side.

Strictly Necessary Cookie should be enabled at all times so that we can save your preferences for cookie settings.

If you disable this cookie, we will not be able to save your preferences. This means that every time you visit this website you will need to enable or disable cookies again.