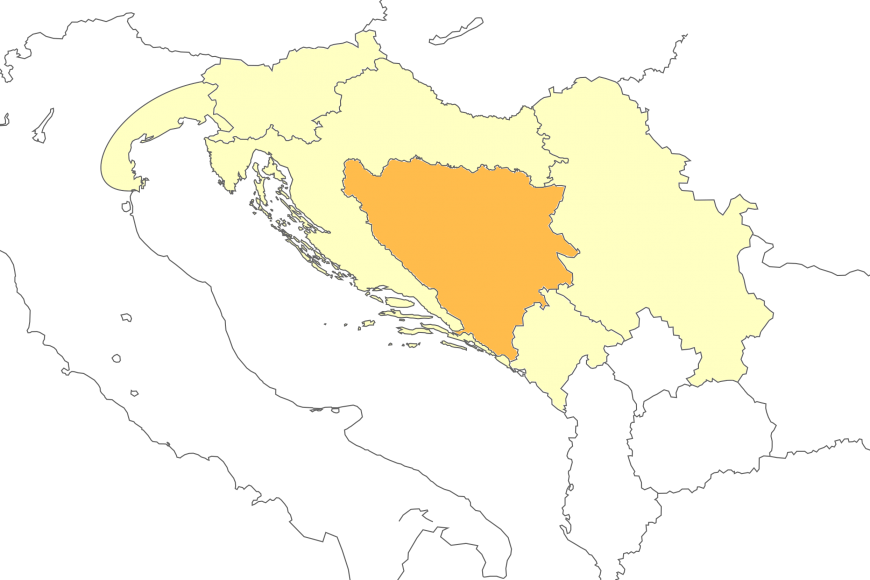 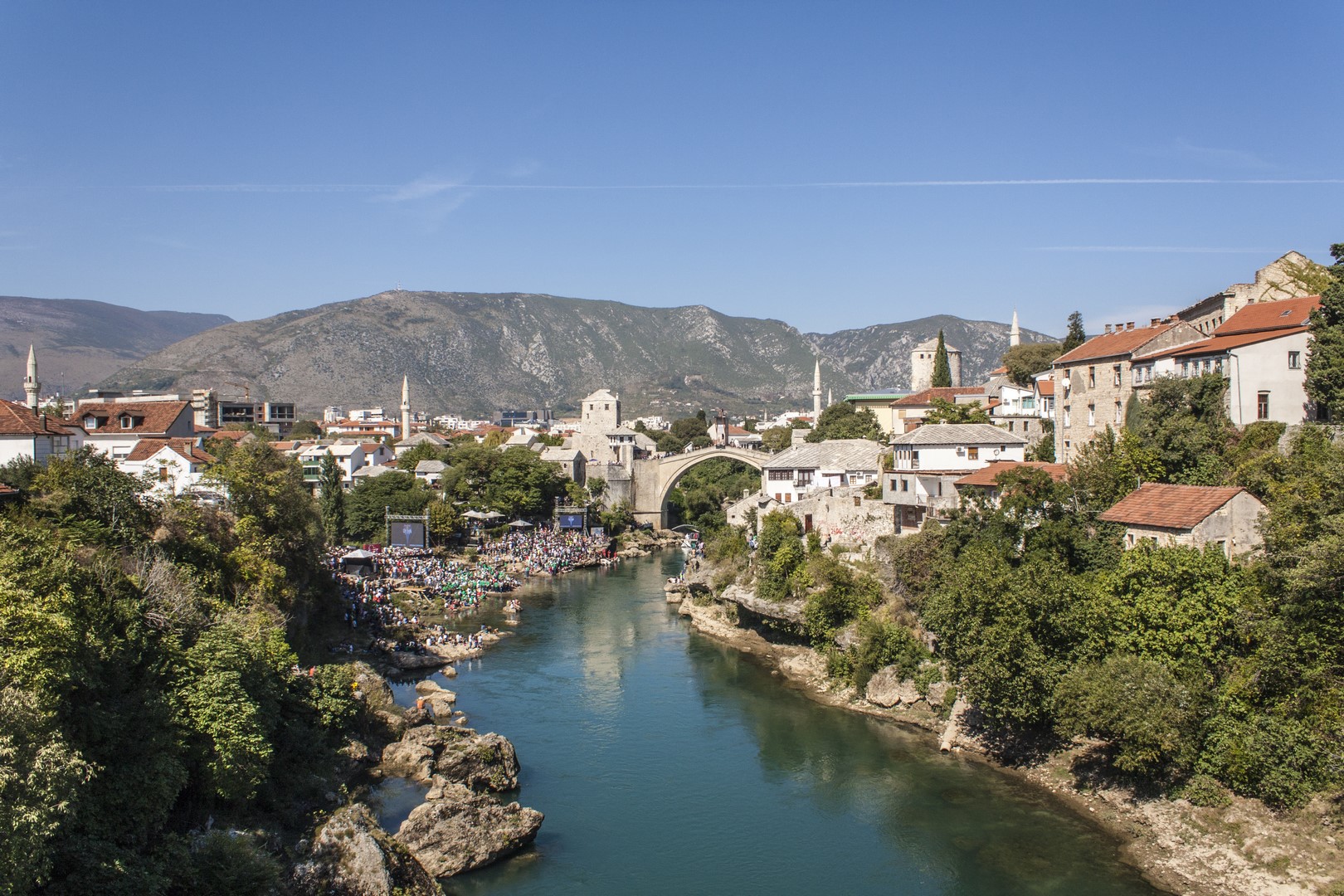 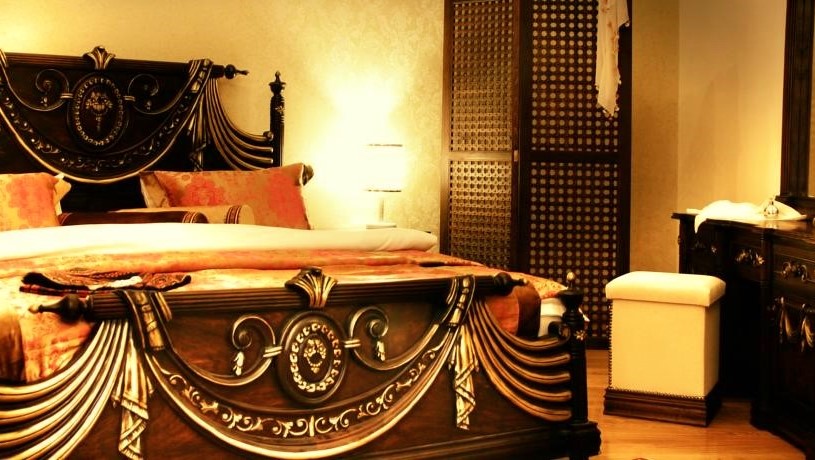 One of Europe’s less-visited countries, the former-Yugoslavian nation of Bosnia & Hercegovina (BiH) is a treasure-trove of architectural and natural beauty. Even if you have just a couple of days, it’s worth nipping in from neighbouring Croatia or Serbia to see Mostar’s iconic bridge or to stroll the Ottoman-flavoured alleys of Sarajevo. But if you’ve got longer, there are many more highlights to discover.

In Mostar, the real daredevils throw themselves straight off the parapet of the world-famous Stari Most (Old Bridge), dropping over 20m straight into the icy waters of the River Neretva. It’s a tradition dating back long before the 1990s war which saw the bridge bombed to rubble.

Bosnia’s capital, Sarajevo, has a delightful Ottoman-era centre ringed by neo-Moorish Austro-Hungarian architecture, all set deep within a mountain valley blushing with red-tiled roofs and dotted with minarets.

The level of crime is generally low, and crime against foreigners is particularly low.

HOW TO VISIT B&H

Two or three days are enough to visit all the highlights. Bosnia and Herzegovina are often combined with Croatia, Serbia and Montenegro. There are also lots of daily tours to Herzegovina from the cities of Split and Dubrovnik.

The climate of Bosnia&Herzegovina is continental with Mediterranean influences in the areas closest to the coast. It is characterized by warm summers and cold, snowy winters. The south enjoys warm, sunny and dry weather, with very mild winters. In the more continental areas the weather is similar to that of central Europe – hot summers, cool springs and autumns, and cold winters with considerable snowfall. The warm season lasts from May to September with an average daily high temperature above 23°C. The cold season lasts from November to March with an average daily high temperature below 8°C.

You can find out more about which cookies we are using or switch them off in settings.

This website uses cookies so that we can provide you with the best user experience possible. Cookie information is stored in your browser and performs functions such as recognising you when you return to our website and helping our team to understand which sections of the website you find most interesting and useful.

You can adjust all of your cookie settings by navigating the tabs on the left hand side.

Strictly Necessary Cookie should be enabled at all times so that we can save your preferences for cookie settings.

If you disable this cookie, we will not be able to save your preferences. This means that every time you visit this website you will need to enable or disable cookies again.